Can history help us understand the future of the workplace? 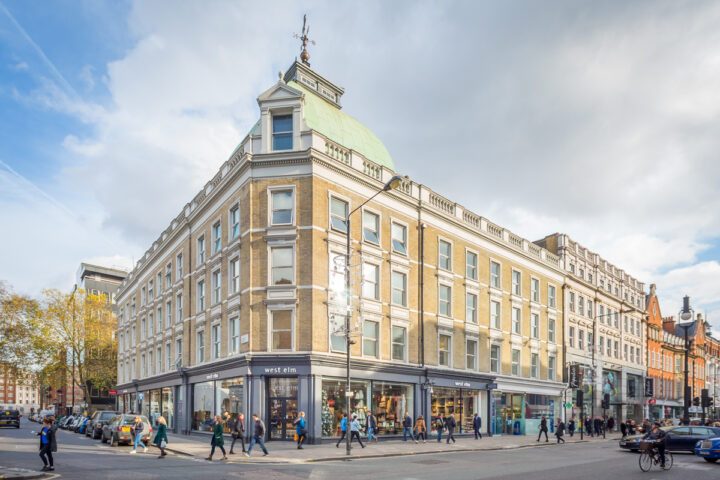 What’s new in the office space?

Well, it would seem the answer is not a lot. We can trace the office’s origins to the Roman Empire, while in medieval times, monks performed quiet, focused tasks at ‘workstations’. But it wasn’t until the industrial revolution and international banking’s rise that the office created an environment where people worked on individual, non-manual tasks en-masse.

So, what was the purpose of the offices, and do we still need them today?

Historically, offices were places where we could focus quietly on a specific task and get jobs done. In Rome, people created administrative tasks, policies and orders that helped the empire to govern. The meticulous attention to detail that Benedictine monks poured into their religious texts resulted from long hours spent concentrating at their desks by candlelight. Factories and mills in the north of England needed spaces to produce paperwork, ledgers, and invoices away from the dirty factory floor.

But offices served another essential purpose. They enabled the large-scale organisation and management of tasks and employed people to carry them out. Even the monks had to adhere to strict schedules and time frames. The drive for office automation was well underway in the early 1900s as employers looked to gain productivity from humans in offices and factories.

Technology made a significant impact to offices. It sped up processes and began to replace the need for humans. Will robots take our jobs in the future? Well, machines have replaced humans in the office for over 50 years. Despite the introduction of photocopiers, machines for dictation, adding and faxes, and supercomputers that could perform all tasks more effectively and efficiently than humans, the office’s popularity grew.

Today, machines perform many primary tasks once carried out by humans, leaving us free to focus on what we were good at, such as being creative, forming and maintaining relationships, explaining theories, and articulating solutions. So, the office began to have a new role. It became a place for meetings, presentations and conversations. Areas that had been commonplace started to change. Rows of desks and chairs and individual offices would now be accompanied by meeting rooms and a move into open-plan offices.

As offices started to change shape, managerial attitudes also had to change. Laptops and smartphone meant office workers could work from multiple locations, either at home or abroad and communicate with anyone any time. We needed a new understanding as office workers tried to navigate the ‘always-on’ mindset mixed with remote working and flexitime. Different work styles began to emerge as not everyone liked to work in the same way. Productivity was no longer uniform; it was individual. In a few short years, the office was now unrecognisable from everything that had come before it.

Technology gave us a choice in how we work but had the office, and its management, kept pace?

Most employers still want the same results from their employees as they ever have – quality output delivered efficiently and effectively. They want to measure productivity and the results of the work they pay their people to do. However, today’s employees have more say as to what types of tools, support and spaces they feel they need to be effective and productive.

Authentic consideration of employees’ needs is crucial to determining how an office supports organisational goals. In principle, there is nothing wrong with doing this to drive a higher degree of output. However, as there’s a link between employee wellbeing and more productive spaces, isn’t it better to create offices that support office workers’ needs? It’s better than guessing their needs, or worse still, pretending to consider them.

So, what’s next for the office? Rather than focusing on the pandemic or the post-lockdown return to work, we should ask ourselves:

Can the office’s history teach us anything?

Offices have been around for over 2,000 years, surviving wars, empires’ rise and fall and technology’s advance. They have provided a focal point for organisations bringing people together to deliver against an organisational goal and helped galvanise a group of strangers into effective teams. But now workplaces need to deliver more than that. To help organisations ensure productive output, employees want workplaces to tick two boxes. 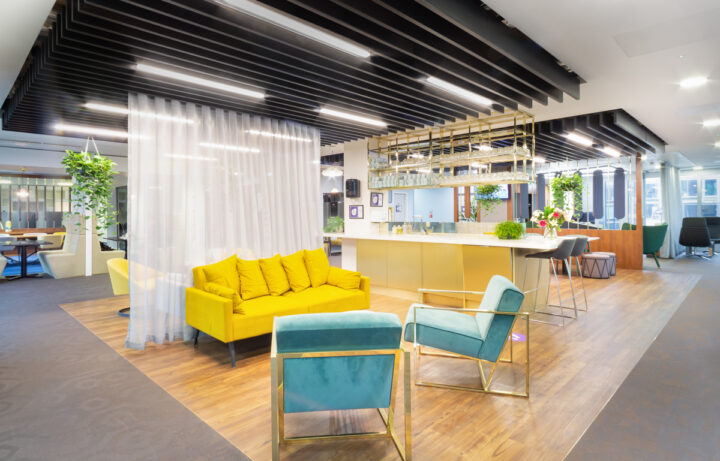 For organisations, the following considerations are key: 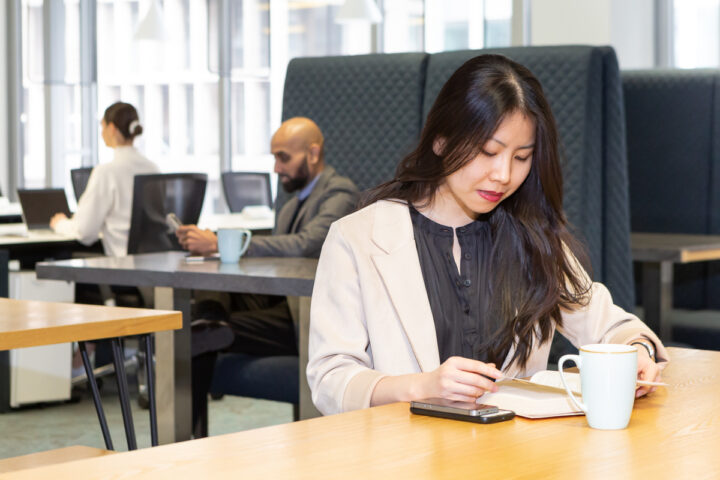 In short, the answer is to design an office offering engaging spaces that promote what humans do best. Consider the actual needs of those who will use it and build in flexibility, not only in layout but also in contractual terms. If so, shared workplaces and offices will remain a key component in organisational delivery and will continue to drive innovation and collaboration for many more years to come.

Landmark is expert at helping companies create bespoke workspace to make hybrid working a success. Get in touch to find out how.